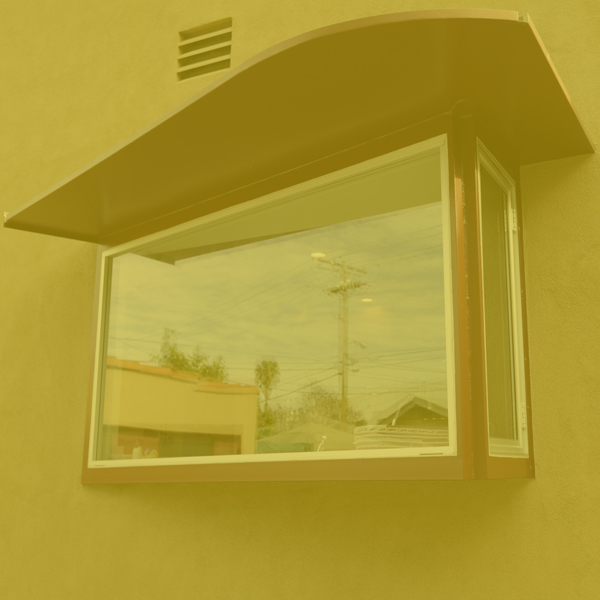 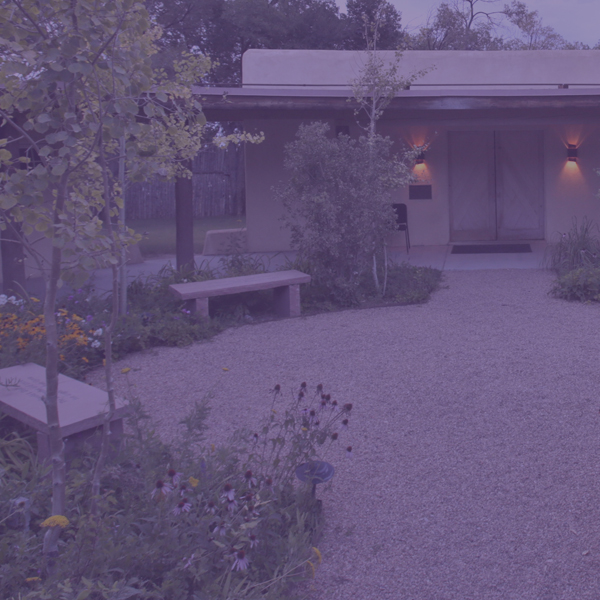 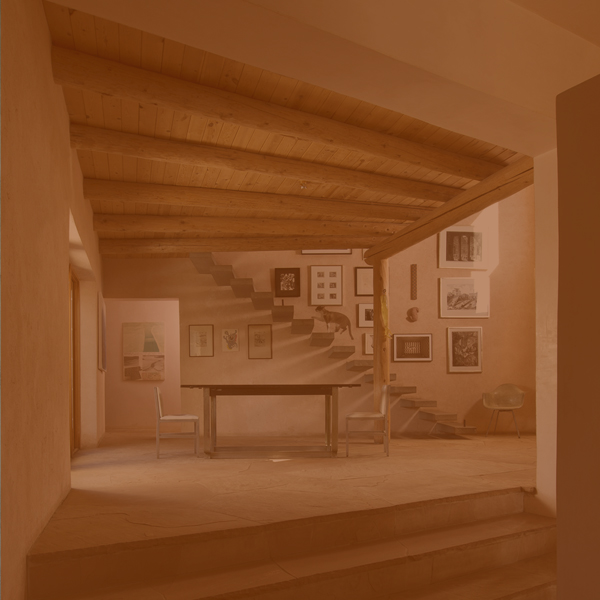 How Architecture Acts on the Body

“Spaces are perceptual and physical forces you live in. How architecture activates the body is what interests me the most. In my architecture, I strive to make spaces that enliven the occupant while fulfilling their function.”

Conrad’s architectural design process starts by looking at the existing site and visualizing the future of the building.

“Architecture doesn’t just come from positioning a building on the site, but from how it’s going to be used and who’s using it. Those things go into thinking up a form.”

Conrad stresses that in order to vitalize a building on its site, the life that is going to go on within it becomes essential to the considerations of the design and development process. “You don’t just want a building to be a dead space plunked down on a site, you want it to combine the qualities of the life within it – both the personality of the occupant and the architecture’s intended use. As an architect, you want to pull all those things together.”

Conrad believes that design ideals of creating vital spaces oriented to their use and their occupants can be reflected even at small scales.

“Even while working with small spaces I prefer to think of how the architectural space will relate to the spaces around it. I believe that through one’s perception of the relation of differing spaces that an architect achieves through close attention to the project, the site and the building can animate one’s life in that space.”